The Story of Maral 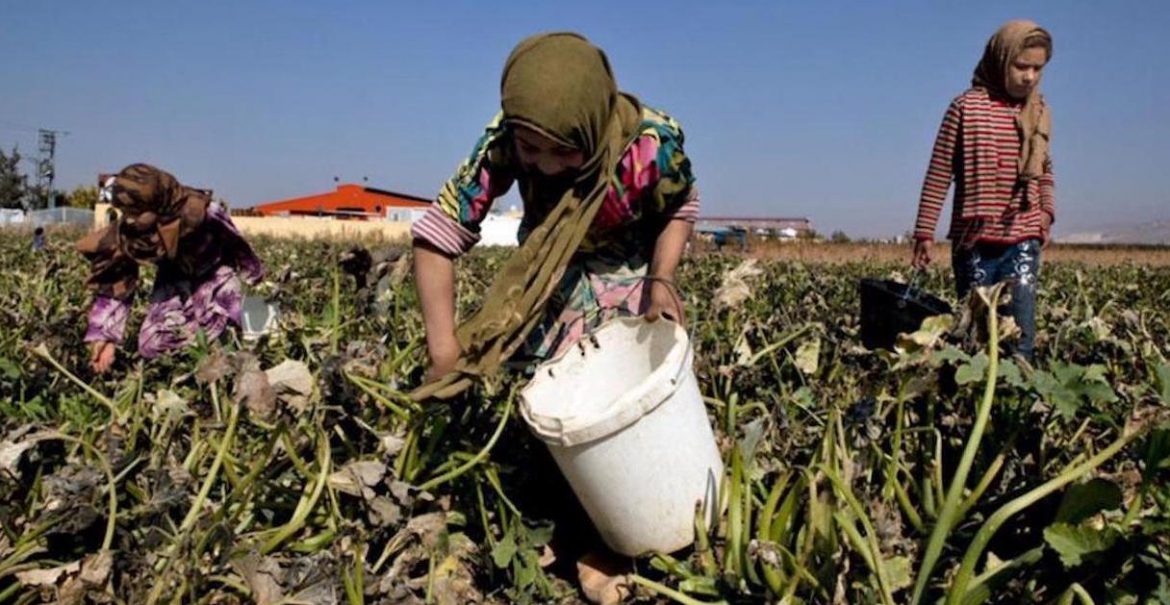 Maral is 16 years old and lives in our Phoenix camp. She recently graduated from school, so she was a year older than most of the other kids. She had a lot of catching up to do. Her family fled when Maral was just two weeks into first grade at an elementary school in Homs. Her younger brother was just two years old. Her uncle and his family – Maral’s beloved cousins – fled to Europe. Maral heard the adults discuss this a lot. Her own father thought it was far too dangerous. “If you go to Europe, you won’t come back. Your children will go to school there, fall in love, become Europeans. You will loose Syria,” their father told his brother. The families separated and Maral sorely misses her cousins to this day, whom they have never heard from since they parted. Maral dreams of them being in Paris or London, she has seen pictures of those two cities, with brightly lit shop windows, sidewalk cafes and fancy apartments. But in her parents’ faces when they talk about her uncle and his family, she sees that this is not a likely possibility, that her cousins probably could not realize the dream of a new life in safety, otherwise they would have been in touch long ago.

Maral and her family fled to Lebanon instead. “It won’t take that long,” her parents told friends. “We can come home from there as soon as it’s over.” They have stayed as close to home as they can. As soon as Maral steps out of her tent, she sees the mountains, the Anti-Lebanon, the border between Syria and Lebanon. In two hours she could reach the border on foot, maybe even faster. In the beginning after their arrival, they saw fighter jets flying behind the mountains, bombs hitting, smoke rising. This was during the time when Maral herself still wished to go to Europe, because here in Lebanon it felt as if they were still in the middle of the war. There were no schools. Nor were there houses. They were assigned a tent in a camp with hundreds of families, with no furniture, dirt or stones on the ground. “We can’t live like this,” she heard her mother whisper to her father the first night. But this is how they have been living for 10 years now. There are now bast mats and a large carpet on the floor. They have mattresses and a small shelf for their few belongings. Contrary to expectations, it sometimes feels like home to Maral, because she can hardly conjure up her old apartment in Damascus in her mind’s eye.

The first years there was no school. Maral was in the fields. Her parents were not allowed to work, so what she earned was the only way for the family to survive. To this day she doesn’t talk about those years, won’t tell me what the worst jobs were, which harvest was the hardest. Her father tried to teach her to read in the evening, but she was too tired. When Maral was 10 years old, I visited her camp for the first time. There was a lot of talk about change, but Maral’s family had become cautious after too many disappointments. The children would no longer have to work, they suddenly said. There would be food deliveries and a school for the children. No one believed it. But two months later, the school was there and packages of rice, lentils and beans were distributed. In the first months, Maral was afraid every day that everything was just a dream. Every day she feared the school would be gone and she would have to go back to the fields. She studied and studied to absorb as much knowledge as possible in the shortest time possible, because nothing is permanent, that’s what she learned on the move. In case the school had to close again soon, she wanted to have learned as much as possible. Maral graduated at the age of 16, as if she had never missed a day of school, as if there had been neither war nor flight nor field work. She has special talents in the natural sciences. Time and again, teachers gave her more difficult assignments in math and physics than the rest of the class to encourage her.

Everyone was convinced that Maral should continue to go to school and her parents were very grateful for the offer. With our old school bus she is driven every day for 20 minutes through the Beqaa plain to Zahlé. Except for going to secondary school, she has never left the camp before, that would be too dangerous. Even going to school is a risk, because she knows that she has no rights in this country. Our school bus takes her to school and waits until she has gone in with the other girls. 10 minutes before school ends, it is there again. Under no circumstances should there be a situation where our girls have to wait on the street or anything like that. Maral is proud to walk this brave path every day. At the end of the school day, she reports everything she has learned to the girls whose parents are less courageous, who are not prepared to take this residual risk and do not send their girls to secondary school. Maral wants to be an engineer, like her uncle. He built bridges in Syria, which Maral has always found fascinating. And even though she can hardly remember Syria, she is sure that there are hundreds of bridges that need to be rebuilt. There are now young people who have already finished secondary school and started university. In the camps, they are celebrated like pop stars. Maral is full of admiration for these students and is determined to become one of them. In this sense, she is already building bridges today.